This is the second website I have built for Captain Bill Suplee of Fishtown Charters. For this version we really cleaned things up on the site in general. This design is much “sportier” than the previous design and is fully responsive. The site works flawlessly on cell phones, tablets, laptops and desk tops alike. Responsiveness was one of Captain Bill’s main concerns and the wordpress them we chose really took care of things.

Take a look around the site at http://fishtownamelia.com and don’t forget to check out the gallery. Captain Bill definitely captures some exciting photos while out on the water, not to mention from the looks of things he definitely knows where the big fish are. 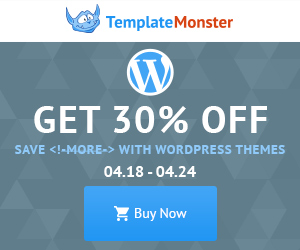